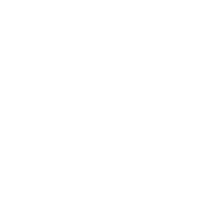 Originally starting from humble beginnings, Dope Ammo (or The Drunken Masters as they were known back then), began their journey in the in mid 90’s as a collective of night club promoters who in 1998 switched their efforts to production – working with the likes of Micky Finn and Aphrodite, subsequently remixing their underground classic ‘Bad Ass’ in 2002 and signing to Urban Agency as both DJs and producers alike. They released a string of successful drum and bass anthems including the likes of ‘Kill Bill’ and ‘Roots & Culture’ before parting company in 2008. It was at that point that Coco (one of the original founding members of The Drunken Masters) decided to continue to produce and DJ around the world under the solo guise of Dope Ammo.

Not long after going ‘solo’, Coco released his second album under his ‘Dope Ammo’ guise entitled ‘Roots & Future’ which was listed as album of the month by Mixmag. Big things were to come from this including a solid fan base for both the label and production associated with it, plus a whole host of DJ bookings around the world taking him to all corners of the globe including Bangkok, Vienna, Berlin, Barcelona, Las Vegas, New York to name some! Since then, the Dope Ammo brand progressed in a big way…

It was 2016 when Dope Ammo was recruited by Sony Music to remix Alan Walkers ‘Faded’, the collaborations really began to kick in, where Coco fund himself working with jungle legends Serial Killaz and Benny Page as well as being brought onboard to remix the likes of A.M Sniper (of So Solid fame), Dynamite MC, Tenor Fly, Bigga Ranx and Curren$y.

Following this, plenty of opportunities arose for Dope Ammo’s Djing, remix and production skills including a chance to work alongside the PlayStation brand, creating music for the likes of Activision and CodeMasters and producing video game music with the world-renowned Sigma. Since then he has had a long running relationship with Loopmasters and has created some amazing production packs including a collaboration with Vital Elementz and more recently, a full on production course via the BassGorilla website.

The last few years have really seen things take off for Dope Ammo – in October 2020 he became one of the only Drum & Bass Artists to ever reach the top levels of the main overall Beatport Chart with his remix of Baby D’s rave classic “Let Me Be Your Fantasy”. It reached No.2 in the main Beatport Chart and held the No.1 spot in the Drum & Bass Chart for many weeks. It also became the biggest selling Drum N Bass tune over the last 12 months – key support coming from the likes of Carl Cox, High Contrast, Charlie Hedges (Radio 1) and many more.

Since then the Dope Ammo remixes and key radio support have kept coming – remixes for the likes of 3Beat (Sigma Ft Carla Marie & Beanie Man’s “Hope”) – the official track for Olympic Games, New State Music’s DM Slides “I Feel Love” (which was championed by Charlie Hedges on her evening show on Radio 1) and his unofficial remix of Kygo/Whitney Houston “Higher Love” was smashed across Radio 1 and Kiss FM.

During the UK lockdown in 2020 a strong partnership with Moondance was formed which escalated into a Moondance & Dope Ammo album project (the complete album release is due March 2022). This album features tracks from the likes of Ray Keith, Slipmatt, Nookie and Bladerunner (Kings Of The Rollers), as well as Dope Ammo delivering fresh new remixes for the likes of Rat Packs all time classic ‘Searching For My Rizla’, Awesome 3’s ‘Don’t Go’ and the legendary ‘Hurt You So’ by Jonny L – all of which are key features on the Moondance & Dope Ammo album. ‘Together’ (the title track taken from the forthcoming album) – a collaboration with DJ Rap and Jasmine Knight – was supported on Radio 1 by the legendary Annie Nightingale.

Dope Ammo has toured across 20 Countries including sell out shows in Germany, Czech Republic. Austria, France, Spain, Canada and the UK and has played on shows alongside some of the biggest acts in Drum and Bass / Jungle and Dance music. Major Festivals including: NASS, Snowbombing, Boomtown, Let It Roll, Beatz For Love, Fusion, Balter, Bearded Theory, Illusive, Tearout, Moondance, Ravertots 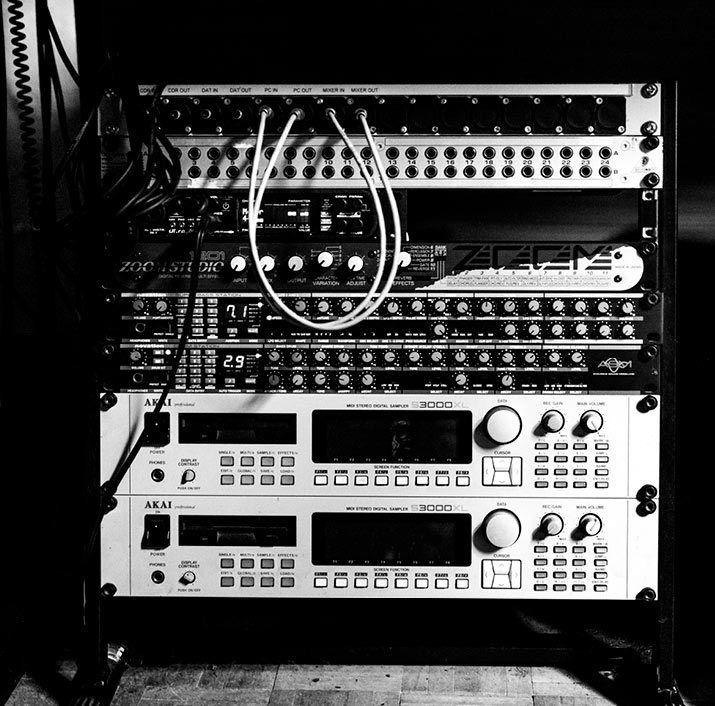 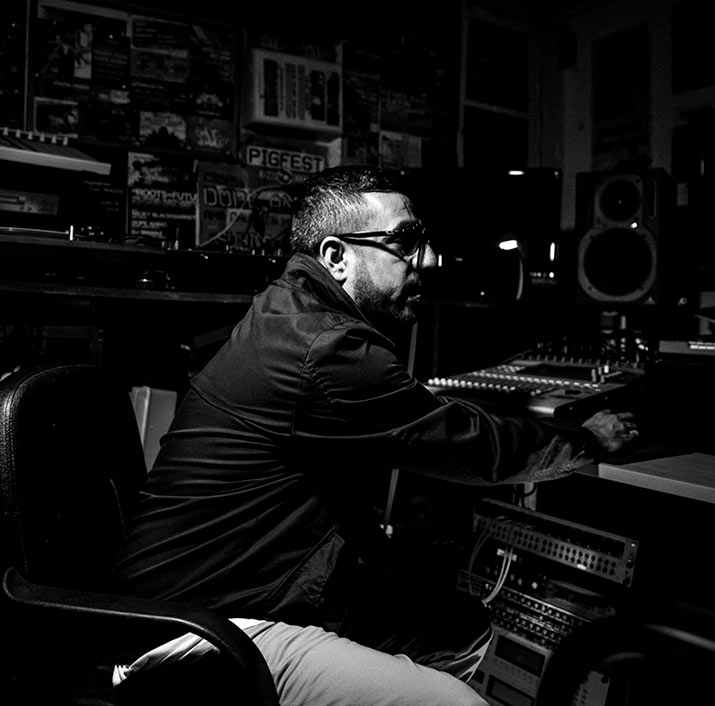 Join the official Dope Ammo mailing list to make sure you stay up to date with the latest news, exclusive music, product offers and live dates. We don't spam!